The Secondary Messengers are devoted to recreating the music of the influential ensembles of Art Blakey and the Jazz Messengers recorded from the early ’50s to the late ’80s. Noted for improvisation in the funky hard bop idiom with close harmonic lines, an intense driving rhythm section, and meticulously crafted arrangements by composer-band members such as Horace Silver, Lee Morgan, Wayne Shorter and Kenny Dorham, the Jazz Messengers served as a school for many young musicians who later went on to notable careers as leaders of their own groups. They were also an inspiration to generations of jazz musicians who never played with Blakey.  In living cells, secondary messengers are molecules that relay signals from receptors on the cell surface to target molecules inside the cell.  In doing so they greatly amplify the strength of the original signals and it is our hope to amplify and call attention to the great library of music that the “primary” Messengers have left for jazz musicians to work on and the world to enjoy. 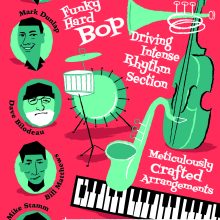 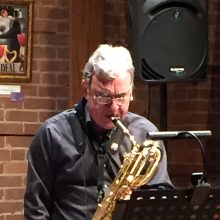 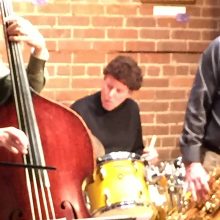 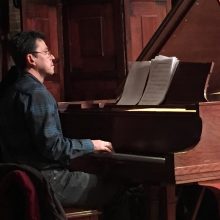 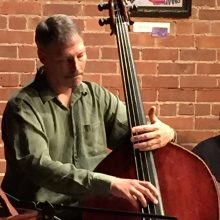 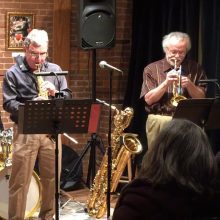 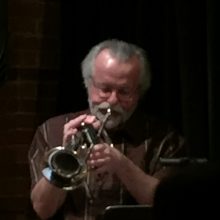 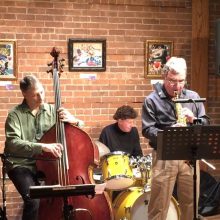