The product of an entertainment family, John ‘Wayno’ Waynelovich represents the fourth generation of musicians and performers in his lineage, and a distinguished lineage it is!  As a keyboardist, Wayno adds a special dimension to music with limitless energy in his live performances. He grew accustomed to touring, at least on a local level, spending his youth playing trumpet and piano in his father’s Dixieland band and big band.  Although he was a good student, he would often get in trouble for taking bathroom breaks and sneaking into the auditorium to play the grand piano during his early school years.  Until joining Barefoot Truth in 2007, Wayno’s primary musical interests were jazz and show tunes. He has appeared in no less than 50 musical theater productions presented by the Ja’ Duke Performing Arts Center and training facility, owned and operated by his family in Turners Falls, Massachusetts. Wayno pursued his love of jazz during his college years at Westfield State College, where he continued to develop his skills. 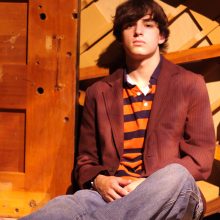 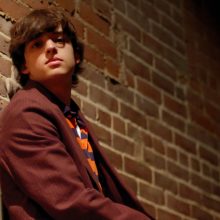 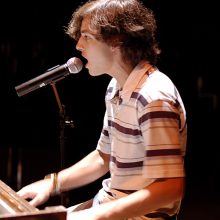 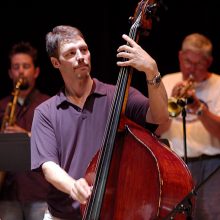 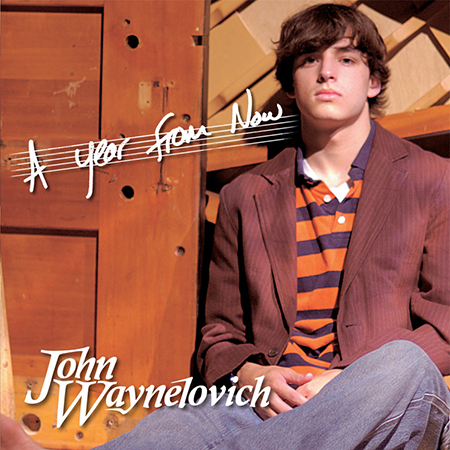 A Year From Now