Jazz guitarist John Michaels has been a regular performer in the Western Massachusetts area since the mid 90’s.  During that time, with both the Interplay Jazz Band and the Valley Jazz Ensemble he has played at some of the region’s top clubs and festivals.  Originally from Syracuse, New York, John has studied with some of that region’s top instructors including Rick Balestra (SUNY Oswego, Hamilton College, Stanley Turrentine) and Joe Jewell (Cal State Fullerton Professor). Since relocating to Western Massachusetts John has also studied with Steve Cardenas (Paul Motian’s Electric Be-Bop Band, Joey Baron, Les McCann) and has studied as well as performed with Trombonist Ed Byrne (Chet Baker, Joe Henderson, Herbie Hancock). He recently released his first CD entitled Spoke and started a non-profit organization that will attempt to enhance the visibility of jazz musicians on both the regional and national level as well. 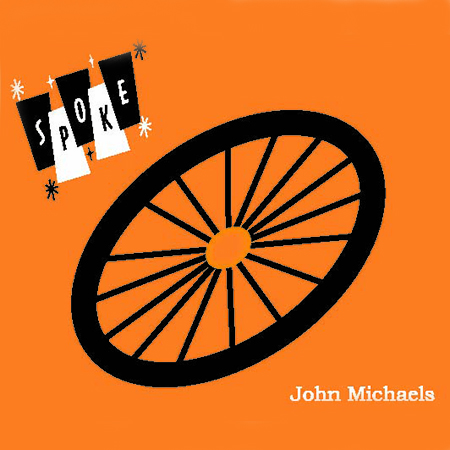