Formed in 2010, InterTrip performs instrumental original compositions and covers that blend funk, rock, and jazz.  InterTrip opened the first annual 2011 Northampton Jazz Festival and the first annual 2012 Holyoke Latin Jazz Festival and has excited audiences throughout the Valley since it was formed by combing the talents of band members from the Interplay Jazz Band and Jazz Trip which have both performed in the Valley over more than 20 years. 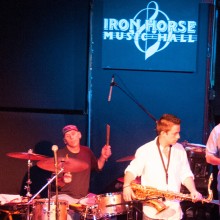 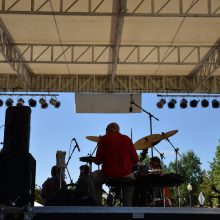 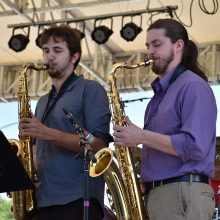 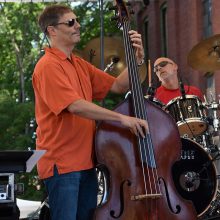 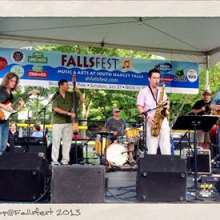 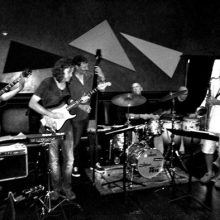 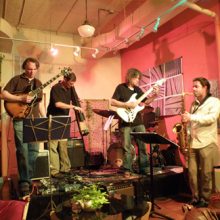 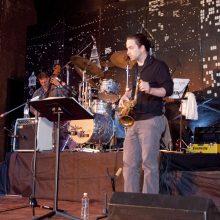 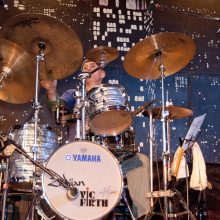 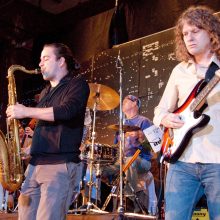 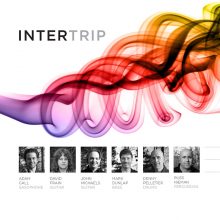 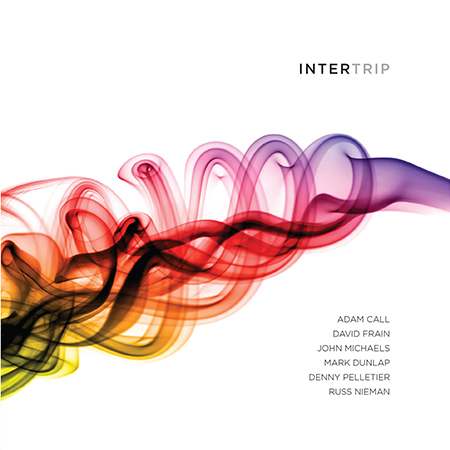