The Disciples Of Cool are devoted to cool jazz and perform a lighter, more romantic style of jazz. The group takes a relaxed approach to rhythm similar to musicians like Miles Davis, whose recordings Birth of the Cool and Kind of Blue in the late 1950s became among the most popular jazz albums ever produced. 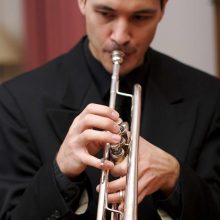 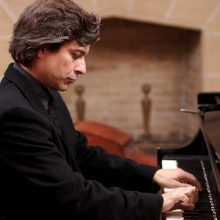 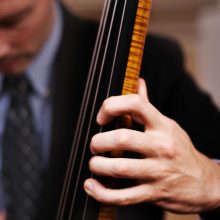 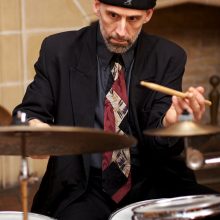 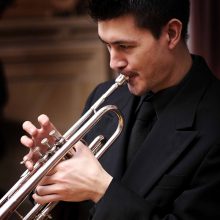 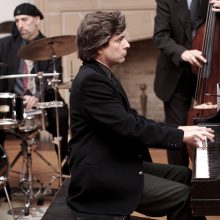 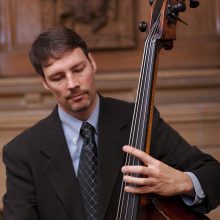 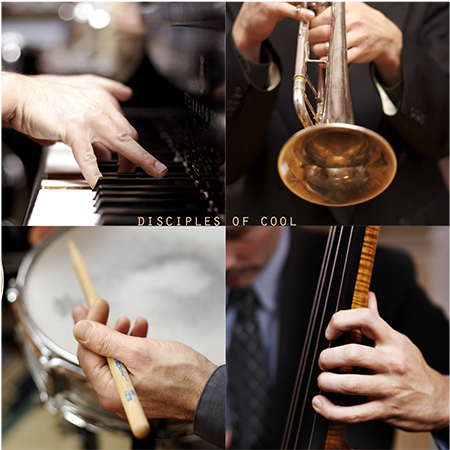 Track Disciples of Cool on Bandsintown