Counterpoise, used as a noun, means a stable state of balanced opposing forces. Indeed, this group includes an equal number of European- and U.S.-born musicians. But, the verb form of the word may better describe the band. The players are constantly in action: they offset and counterbalance each others’ energy, musical penchants and personalities. 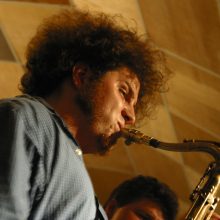 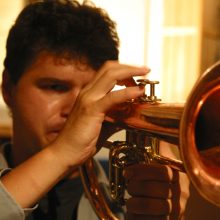 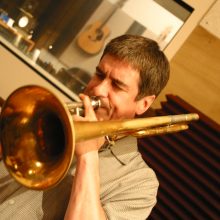 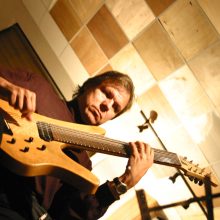 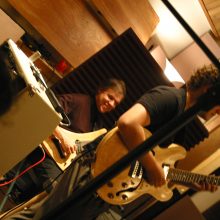 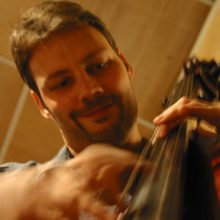 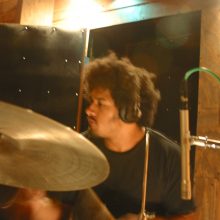 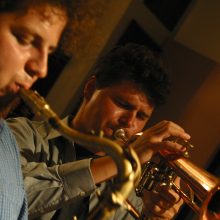 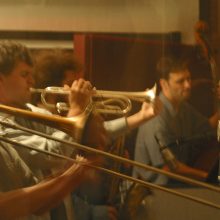 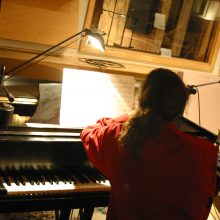 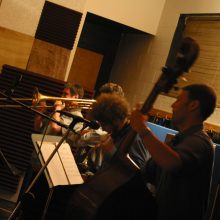 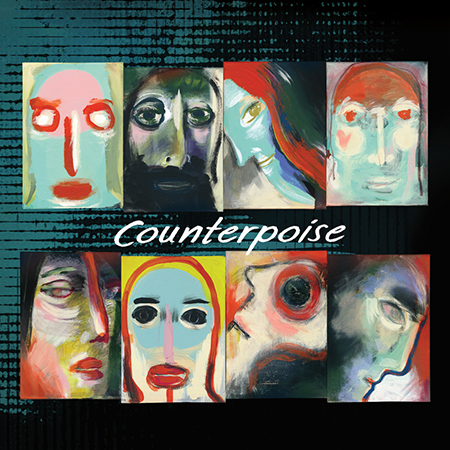